Well, there were some moments we will chat about over time, but it was pretty much a good time all around.  Not sure how we planned and pulled off a Surprise Disney Trip, but we did.  We will ignore the few hiccups for now.  If you follow all my social media outlets, you know that we didn’t tell our 7 year old about the trip.  We had hinted and thought she’d pick up on those, but after telling her, we knew she hadn’t.  We took her out to breakfast at a local place called Rosie’s Place and told her we’d go to Chuck E Cheese when we were done.  We had all the bags packed in the car!

Last week we went to Disney.
Best.  Week.  Ever.
Surprise Ella! We are going to Disney!

Here’s how it went down:

We took this cute little box with us to breakfast and that’s how we told her. 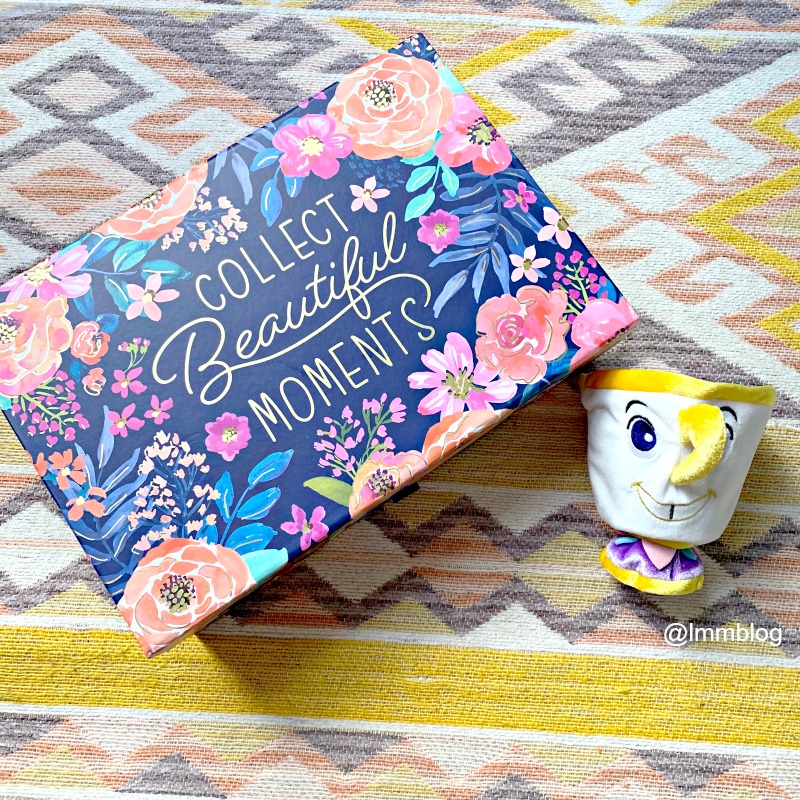 I don’t think she knew what was going on until she got to the very bottom of the box which included a paper print out of a park ticket and she read it and started crying. 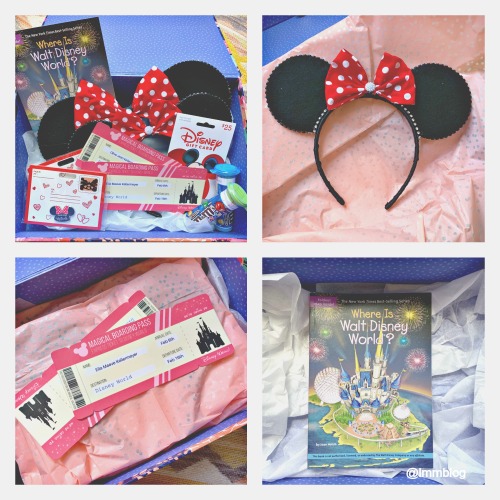 Here’s what we had in the box…

All in all, our surprise went off without a hitch… The only thing I would have changed was that we waited a little longer to go to breakfast because we ended up coming home for a bit before heading to the airport.  BUT if we hadn’t had that time, we couldn’t have done a clothes change that was needed due to some messy eaters!  Hahaha. 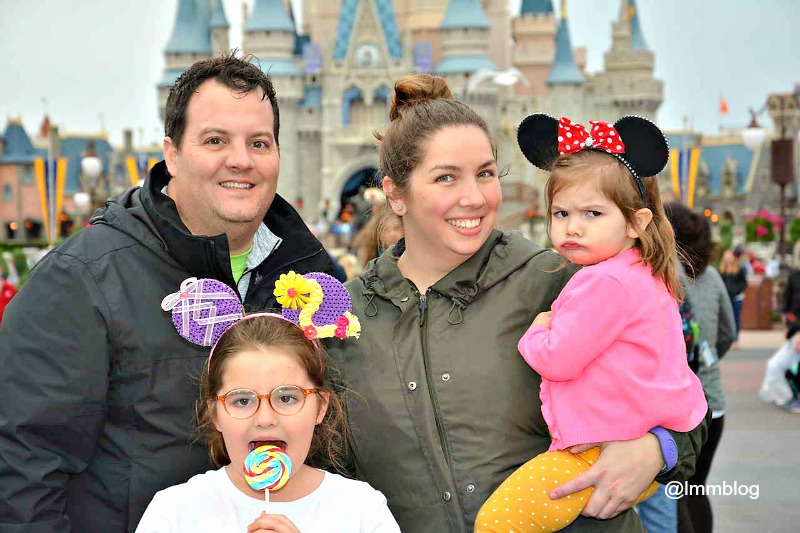 « Great Tips for a Magical Disney Trip
Dining at Disney : Spirit of Aloha » 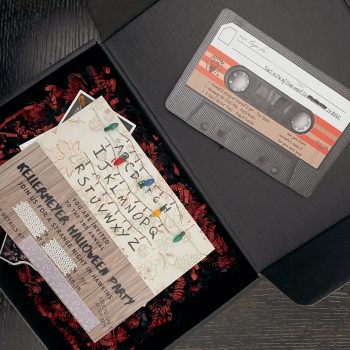 After what we felt was an epic Halloween party last year, we knew this year we’d have to up our game ... END_OF_DOCUMENT_TOKEN_TO_BE_REPLACED 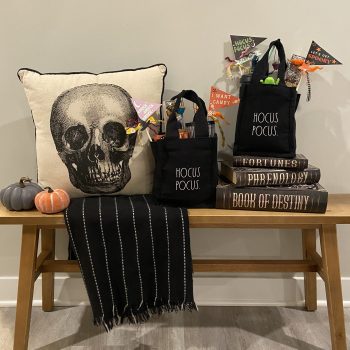 It's always fun to give the kids a little treat for all the different holidays and Halloween is no ... END_OF_DOCUMENT_TOKEN_TO_BE_REPLACED