Last night we had the opportunity {thanks to the coolest moms group around – The City Moms} to preview the new Dumbo movie at the Indiana State IMAX.

Tears Will Be Shed Disney films are never short on the magic. They seem to be able to pull that out every single time they make anything and this film was no different than the rest. I am always amazed at how they literally bring the animations to life.
The magic was everywhere from the colors to kids to the flying elephant. While I did feel like most characters fell short on their full development, I didn’t want to stop watching. It’s weirdly entertaining even though it does leaves much to be desired.

Tears were shed a couple times, but my hormones haven’t been right for years.   You are torn with feelings when you see the children running around a circus, when a main character returns from war, when you find out about the mother and the bad times of the circus… You  feel bad when Dumbos mom is taken and again later when she reappears. If you cried in the animation, you will probably cry when watching this one. When Dumbo flew, every time, my two year old threw her hands in the air rejoicing and yelling woohoo! It is amazing when he flies… and you feel the anticipation, the nerves, and the excitement.  You can almost even feel that he’s close to you as the crowds hats and hair blow from the wind on the screen!

The best parts of this one to me, were the dreary parts. The colors made most scenes. The Medicci Circus was bold, but worn. Dreamland was totally Tim Burton style but completely worked with its feel of a quirky, twisted, amusement park.

While I can’t say this will be a favorite in our house, I am glad the feature was given new life. Even if that life does seem to fall a little short on the story and character end, the sets and sites are really intriguing and enjoyable.

I’d give this guy three out of four elephants.

#AD Do you all have any trips planned for the summ

Can I just say how much my girls love the ocean?!

It’s all about the last day of school over here

What are you doing right now to prepare for a feel

What are you gifting your favorite teachers this y

Sundays are for soccer? It’s a new thing. This 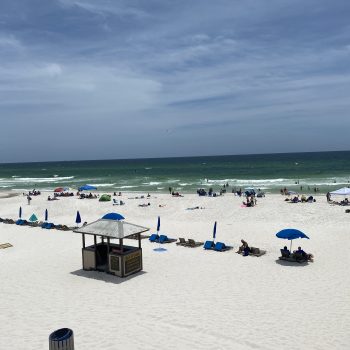 When we head out for a vacation I do my best to pack as well as possible. I will say this time ... END_OF_DOCUMENT_TOKEN_TO_BE_REPLACED 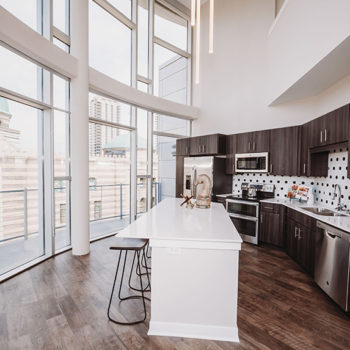 We all want to buy a home of our own one day - it’s one of the biggest shared goals we have in life! ... END_OF_DOCUMENT_TOKEN_TO_BE_REPLACED