As much as everyone enjoys a holiday, some people prefer having a vacation home. Being able to fly away at a moment’s notice and having somewhere familiar to stay in is a dream of many.  But where is the best place to buy a vacation home?

There are multiple things holding people back, however. Cost will naturally be the largest factor. If you’re in a position to afford it, though, you’ll have an entirely different set of things to remember.

One of the more notable would be where you should buy a vacation home. Regardless of where you plan on moving, there are a few popular options to consider. Between them, they’ll offer just about all of the sites and attractions you can think of.

Where You Should Buy A Vacation Home

Fort Bragg, California, has an extensive military history, as you might guess from the name. Just a few hours north of San Francisco, this historic landmark has been a tourist destination thanks to its ocean views.

Founded during the Civil War, the city includes Glass Beach, which has become an iconic attraction. Remember to bring your beach basics. There’s also the Coastal Trail, which measures seven miles long, and a century-old Skunk Rail trainway.

If you’re looking for a more relaxed place to have a vacation home, then they don’t come more recommended than here. The population, less than 10,000, also makes it feel quite rural, which could be a benefit.

Many people might be surprised to know that buying a property in the Bahamas as a non-Bahaman has only been legal for a few decades. Since then, the rental market across the area has exploded. That doesn’t mean that there aren’t areas that are affordable.

The city of Old Fort Bay, Bahamas, for example, offers stunning views and large homes for relatively low prices. Given that you’ll still enjoy all of the attractions associated with the region, there’s almost nothing to keep you away.

The area has also become well-known for its more relaxed atmosphere, which could help make it more appealing.

Sevierville, Tennessee, mightn’t be the most well-known place. It has gotten a name for itself as being close to the birthplace of Dolly Parton, however. Outside of the singer and its history, there are a few other reasons to move here. The largest could be the nature that you can find in and around the city.

One of the more notable is the Great Smoky Mountains National Park, which has further helped the city thrive. Outside of the bustling tourist economy, you can expect quite a few other attractions, including theme parks.

When people think of a vacation home, certain things will come to mind. Whether you’re looking for a cabin near a lake or a small house near a bustling city, each of the above should have you covered. Though they could prove expensive, they’ll be worth the cost.

The benefits of having a second home could make this more than worth it, especially if you consider renting it out. Thankfully, each of the above places should have relatively thriving rental markets, which could open a potential avenue for revenue for you.

My Fridays are for cleaning up… And I guess I k 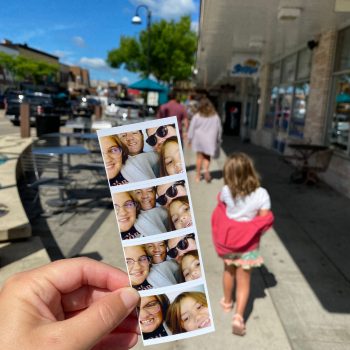 Living in Indy we are pretty centrally located so we can get to quite a few places within just a few ... END_OF_DOCUMENT_TOKEN_TO_BE_REPLACED 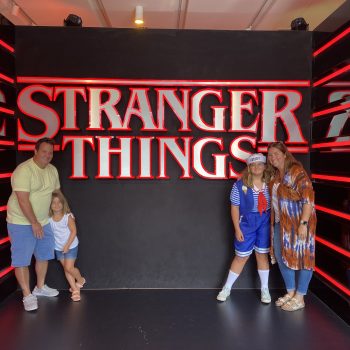