Once many people go on a diet, they typically wave goodbye to some of their favorite meals. That’s especially true if you’re limiting your carb intake. You don’t need to say goodbye to some tasty low carb dinners though.  Instead, there are multiple low carb dinner ideas that you can choose from. Some come quite well recommended, as they often wouldn’t take too much effort to make. One of the most attractive parts of them, though, is that they’ll fill you up for the day. That could be the extra boost you need with your low carb diet. You should consider a few meals in specific.

Chicken is one of the healthiest meats you can get, especially when cooked right. It’s also one of the more versatile options that you can choose from. Going with these grilled chicken wings with greens and salsa could be an attractive choice.

All that’s needed is to add a spice blend of your choice, a little bit of cooking time, and some greens and salsa. These could be one of the more family-friendly options, as your kids are almost guaranteed to enjoy it.

While they’ll need a relatively slow cook, the wings wouldn’t need much oversight, so you’re free to focus on other things for a little while.

With all of the ingredients that are involved, you wouldn’t think that lasagna could be suggested as a low carb dinner idea. Butternut squash lasagna is a low carb alternative to the standard option, however. It’ll also be much tastier than you’d think.

One of the main benefits of this is that it can feed quite a few people. That’ll make it more than enough to feed the family and possibly have some left to spare. You could also save yourself time by making it a few days in advance and freezing it.

It should also take much less time than a standard lasagna, making it a quick, easy, and low-carb dinner idea. You wouldn’t think that bacon and eggs could be recommended for a low carb diet. They’ve got much less than you’d think, however, making them an appealing option. That doesn’t mean you should have them all of the time, though.

Instead, it’s worth keeping it to a minimum, preferably once or twice a week. You could even work it into a cheat day without needing to feel guilty about it. If you want to take things to the next level, you could add a few spices when you’re cooking them.

Adding to taste is naturally recommended, although you shouldn’t go overboard with it.

Coming up with low carb dinner ideas can be a lot of work. You can often find that you’ll think of the same dishes over and over again. Spice things up by adding a few of the above into your meal plan.

Not only will you like them, but your family should too. Low carb doesn’t have to mean low flavor, after all. There shouldn’t be anything preventing you from actually enjoying your low carb diet.

Tis the season to give… On this Giving Tuesday w

Holiday collections… What are yours? How do you

Bake it til you make it 🤣 I successfully fail

Tweens are lots of fun and also, let’s be real, 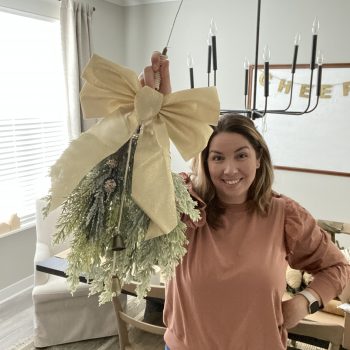 I have never really thought about decorating around lights before this year because before, at our ... END_OF_DOCUMENT_TOKEN_TO_BE_REPLACED 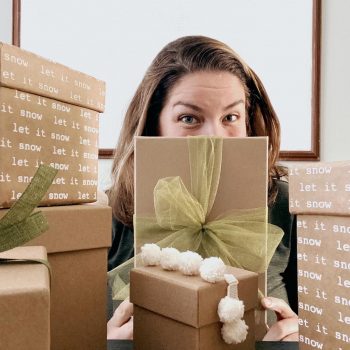 Giving Tuesday is such a cool thing! I love that we think about giving instead of receiving.  We ... END_OF_DOCUMENT_TOKEN_TO_BE_REPLACED